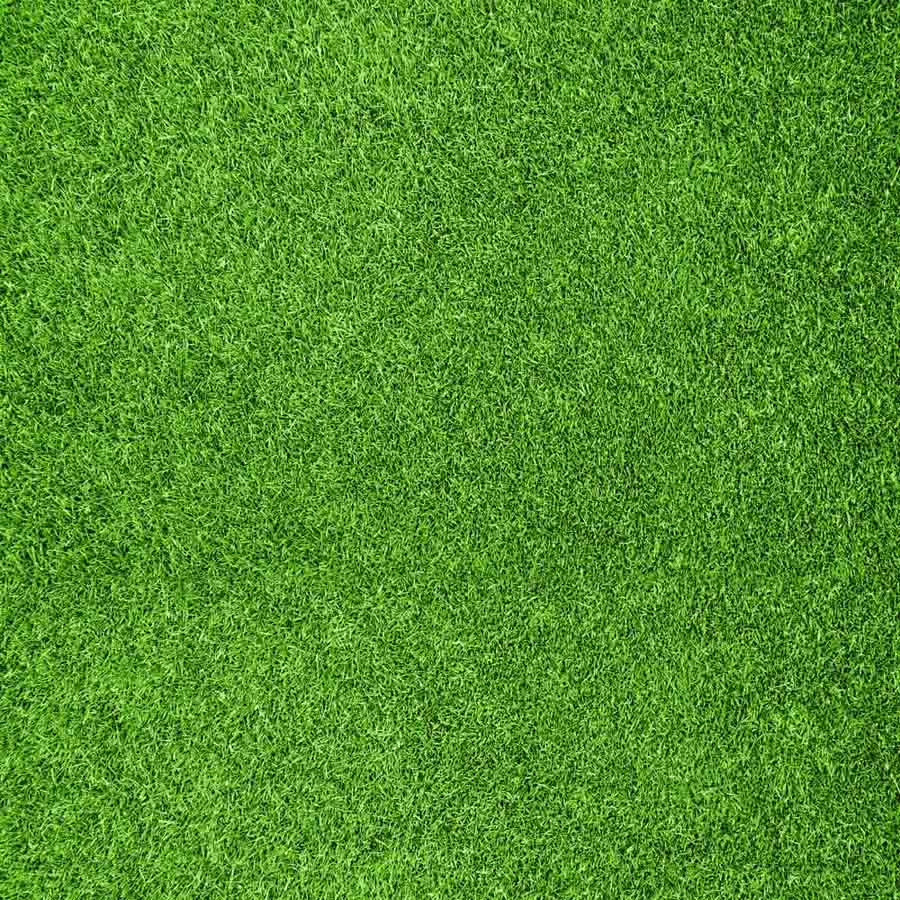 Lauren’s story: softball, pickles, colour and pronounciation. How they all came together in NYC? 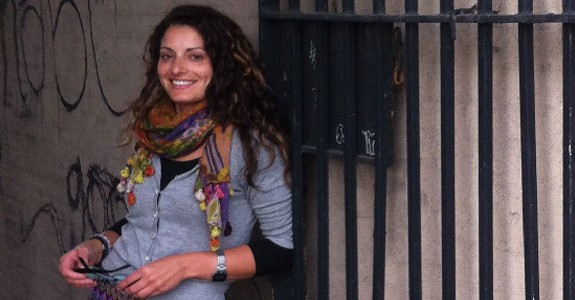 I met Lauren years ago, in a pub technically speaking. Her career has been in online marketing, in Australia and in the US. Lauren has worked both for smaller agencies and a couple of WPP agencies. Moving from MediaCom Australia to MEC NYC gave her a fair chance to compare not just two amazing cities, but also two strong media agencies.

Below is Lauren’s story on moving, integrating and enjoying her expat life in “The Big Apple”.

END_OF_DOCUMENT_TOKEN_TO_BE_REPLACED

Offline to Online: In Search of the Holy Grail (of media)

Digital is something that everyone talks about. Advertising budgets are getting more digitally focused and more and more money is being diverted there. If all the reports are to be believed then digital advertising is the best thing since sliced bread! While digital media is important does that mean that offline channels are in danger of becoming as extinct as dinosaurs?

END_OF_DOCUMENT_TOKEN_TO_BE_REPLACED

Battle of the Commonwealth – Comparing Aussies to the Brits 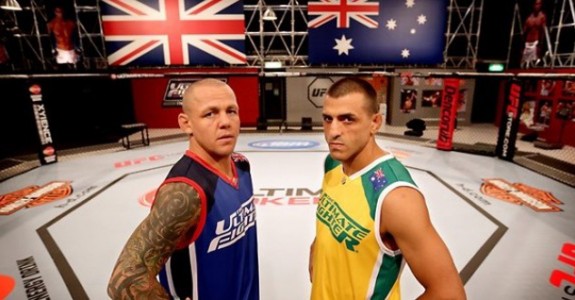 Australia is already known for being an extremely multi-cultural country, but when you’re comparing the digital and media landscape in Oz; it becomes even more so. In fact that it can almost be a novelty to find Aussies, particularly in upper management positions. The reason for this is that the market began earlier in the UK than it did in Australia so the best UK talent were able to come join an emerging market and help grow it. But – times have changed. The market is no longer emerging, it is established and it is becoming much harder for UK candidates to get a role ahead of an Australia candidate. As consultants, we’re often asked by Australian candidates “how do I compare with candidates at my level from the UK”? END_OF_DOCUMENT_TOKEN_TO_BE_REPLACED

How long does the recruitment process take? 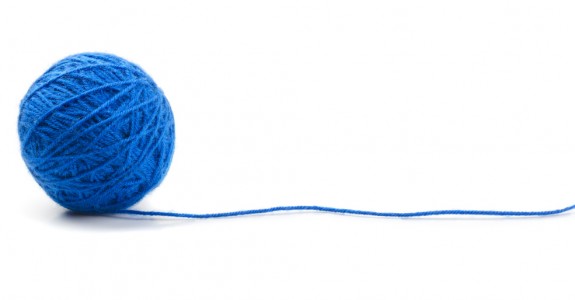 ‘How long does the recruitment process take’  is a question that recruitment consultants often get asked by job seekers and it’s a very hard one to answer. One could respond to that question with another question all together “How long is a piece of string?!” END_OF_DOCUMENT_TOKEN_TO_BE_REPLACED 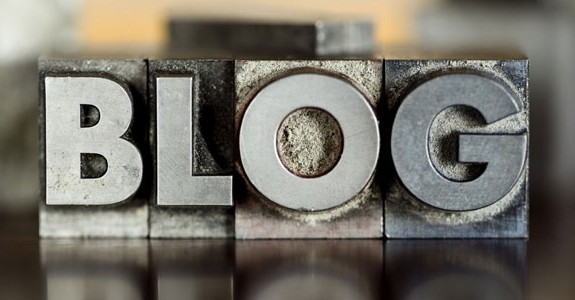 We’re often asked by grads and not only grads what’s worth reading or following. I don’t feel I’m a market guru who could tell you what to do or not to do; I do however have a vast network within the industry and consider myself a strong and connected recruiter.

So I’ve asked my contacts across digital and media and based on their suggestions have put the following list together.

If we’ve missed any great blogs, please send them over, so the list could be more useful.

END_OF_DOCUMENT_TOKEN_TO_BE_REPLACED 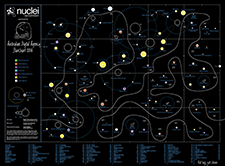